Vigilantism and Justice in modern society: a popular culture analysis

The last few years have not been good ones for law enforcement and the Justice system. There is a growing perception that Justice is not what it once was: there is corruption, the law has been abused, inequality is rising and crime appears to go unpunished. A hypothesis expanded here, is that popular culture is framing the way that many in western cultures perceive the law, the legal profession and our law enforcers. If this is correct, is this inviting some to start to think of acting for justice outside of the law? 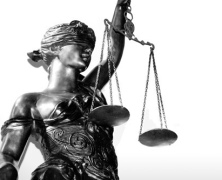 Is Popular Culture influencing our perception of Justice?

Much of 2014 has been dominated by stories of Justice, Law and Injustice. If popular culture is a reflection of society and culture, what do the changing storylines of law-and-crime suggest about how we feel about Justice? Do these stories influence the way that we see our own societies? This can be illustrated by looking at the structures of some of the more successful film and TV shows. 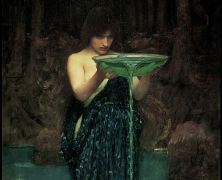 Why are we taking the super out of the supernatural stories: another postmodern symptom?

Emerging Metaphors for the Human Body

Emerging Metaphors for the Human Body   Metaphors are the cognitive tools through which we understand ourselves and the world (Lakoff and Turner 1989: xi). One of the primary metaphoric resources is the human body. Probably, since we first became self-aware, we have been fascinated with our bodies: psychologically and culturally. “Man is the measure […]

Why are we no longer in love with our Cities?

Why are we no longer in love with our cities? We personify cities, give them human characteristics.

We create our identity from where we live. Are we projecting something, of how we see ourselves, onto our cities? 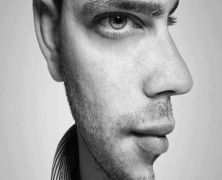 ARE ROBOTS TAKING OVER THE WORLD?

ARE ROBOTS TAKING OVER THE WORLD? “Nothing is so painful to the human mind as a great and sudden change.”― Mary Shelley, Frankenstein   In my last post, I was exploring why we are scared of the future, a fact that emerged is that there is no one word or phobia to cover ‘fear of […]

Opening a Window to the Future [Part 2]

Why are we so negative about the future?: Future Part 2   “The future is like a dead wall or a thick mist hiding all objects from our view’ William Hazlitt, 1822   Cultural Metaphors of the Future One of the manifestations of the authenticity trend in society today is the cherry-picking what parts of […] 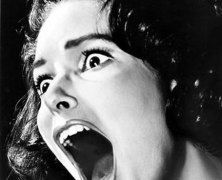 Why are we so scared of tomorrow? [Part 1]

Why are we so scared of tomorrow?   To paraphrase the British Prime Minister Harold Macmillan, ‘humankind has never had it so good’. Well it’s probably more accurate to say that in many ways our collective-cultures have never been so advanced, with the potential of helping so many. So why do we find western culture […] 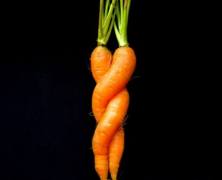 What is a real carrot?

What is a real carrot? About a week ago, I was speaking to a mum and the topic of shopping in supermarkets came up. It was a wide-ranging conversation and the benefits and concerns she expressed about shopping were similar to what other mums have talked about. In summary, supermarkets are convenient, good value and […]